In times gone by, the former road from Breza was impossible to travel without coming across the municipality Vareš; rows of cars - workers rushing to the mine, ironworks, foundries ... Friendships, love, beautiful stories were born ... The bowels of the municipality contained and are still hiding iron, lead, zinc ...

However, there aren’t any crowds on the same road today, and there is so much untapped wealth in the bowels of the Vareš basin.

Esad Nukic has long known that the municipality of Vareš is rich in ores and precious metals whose quality, the researchers say, is world-class, all in this small local community not far from Sarajevo.

Back in 1978, Esad Nukic, a young man of just 18, from Breza, was rushing to his first job. He melted iron, working on blast furnaces until 1991, then war broke out, ruining his dreams. However, Nukic continues to dream because he believes his grandchildren could continue to work in Vareš.

"Business died after the war. The ironworks, the mine, the companies were closing. I worked on blast furnaces, there were 3,000 workers, employed both at the mine and at other companies. Vareš was life. This hills still hide iron, lead, zinc, barite. Just by opening one mine could create jobs for hundreds of people, ”says Nukic.

"Jobs were found for the workers, they had employment, but not in the mines." Nukic adds.

For the most part, the inhabitants of Vares, Breza, Olovo, Visoko, Ilijaš, Vozuce and Sarajevo worked in this small town, a municipality located 42 km north-east of Sarajevo, measuring 394 square kilometers.

According to the 1991 census, there were 22,203 inhabitants in Vareš, while more recent results of the 2013 census show that there are now 8,892 inhabitants.

“In recent years, many people have moved out of Vareš deciding to build their future outside BiH or in more developed municipalities. However, the situation is not yet critical. I am convinced that even one company in Vareš, together with the authorities, will contribute to a successful municipality.

Not too long ago, Vareš fed both Belgrade and Sarajevo, but the people of Vareš agreed that the town could not live purely from agriculture, but the other industry could be mining.

"We are waiting for this mining to start, this is our chance," said Nukic, adding that it would not take much time for the town become busy again as it was in its heyday. 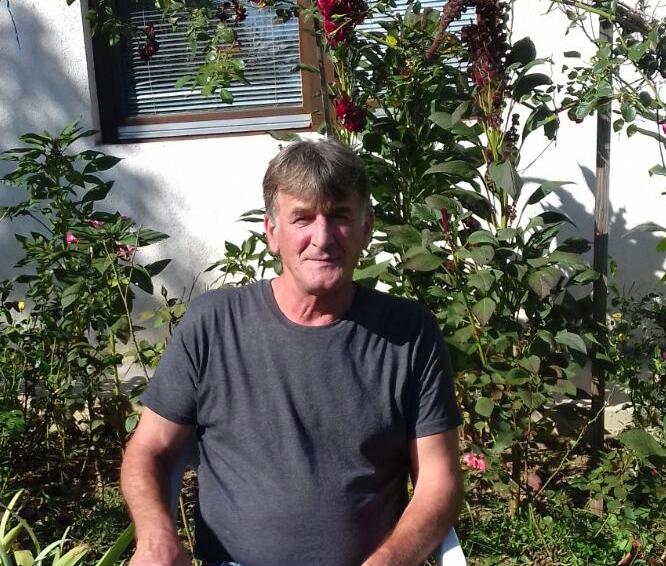